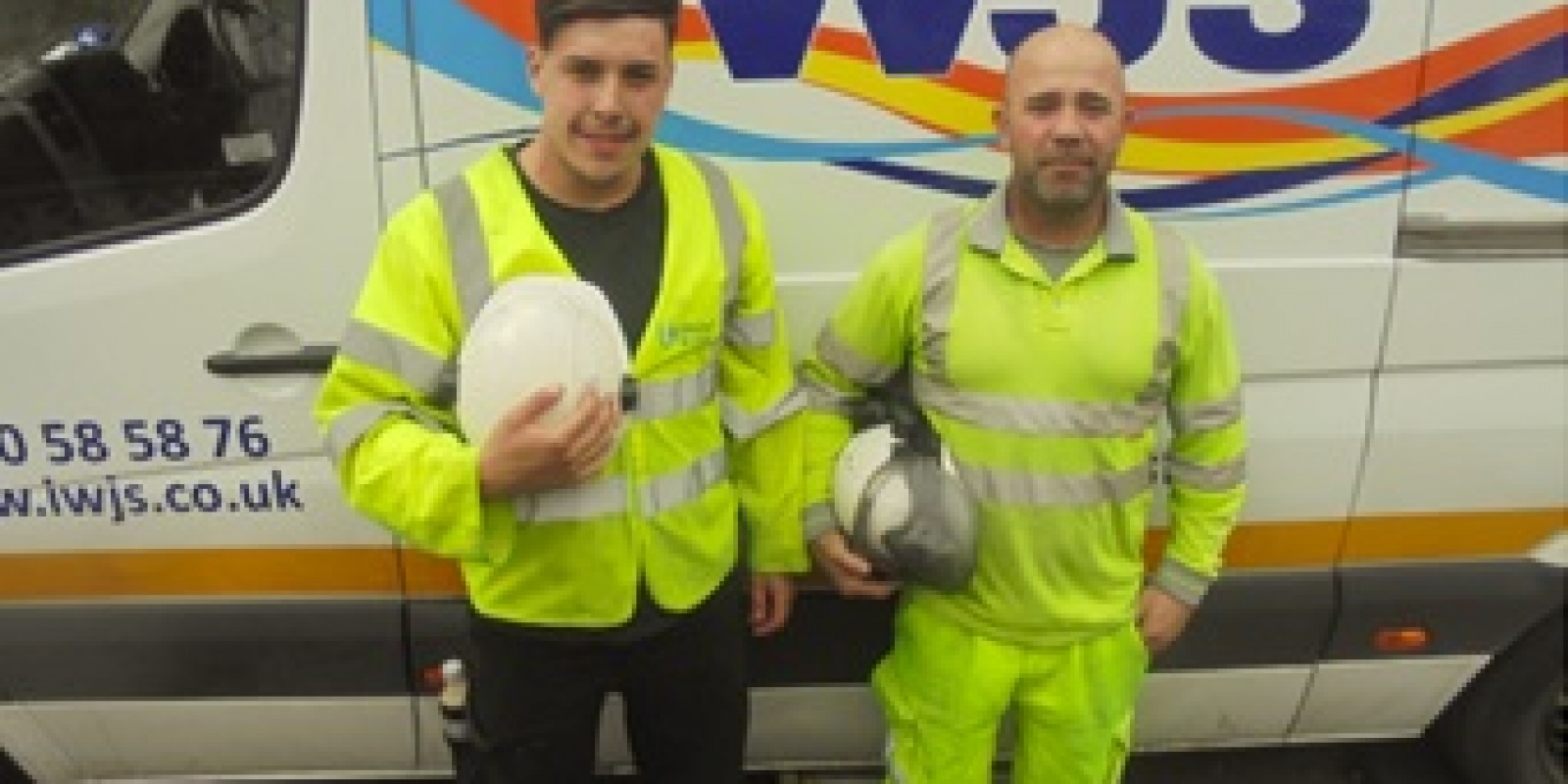 Two of our IWJS operatives working on the United Utilities contract in the North West recently came to the aid of a 95 year old man while working on Cherry Tree Lane in Stockport.

IWJS operatives Thomas Shuttelton and Robson Smith came across a 95-year-old man, Walter Bennet, lying in his garden in the pouring rain. They soon came to realise that Walter needed help and appeared to be having a stroke.

Robson said: “I tried talking to him but he was drifting in an out of consciousness and was mumbling.”

They called the emergency services before carrying out basic first aid, checking to see if he had any cuts or broken bones. The two operatives then lifted and carried Walter inside and looked after him until the ambulance arrived.

Thomas said: “Noticing his face had sloped to one side and his speech was slurring badly, we advised the ambulance service that he had probably had a stroke.”

He continued, “I removed his socks as they were soaking wet and put a warm towel around him. The ambulance arrived within five minutes and took over.”

Walter is currently being looked after in hospital and has his two daughters with him. Tom and Robson are glad they were able to help Walter and hope that he makes a full recovery soon.